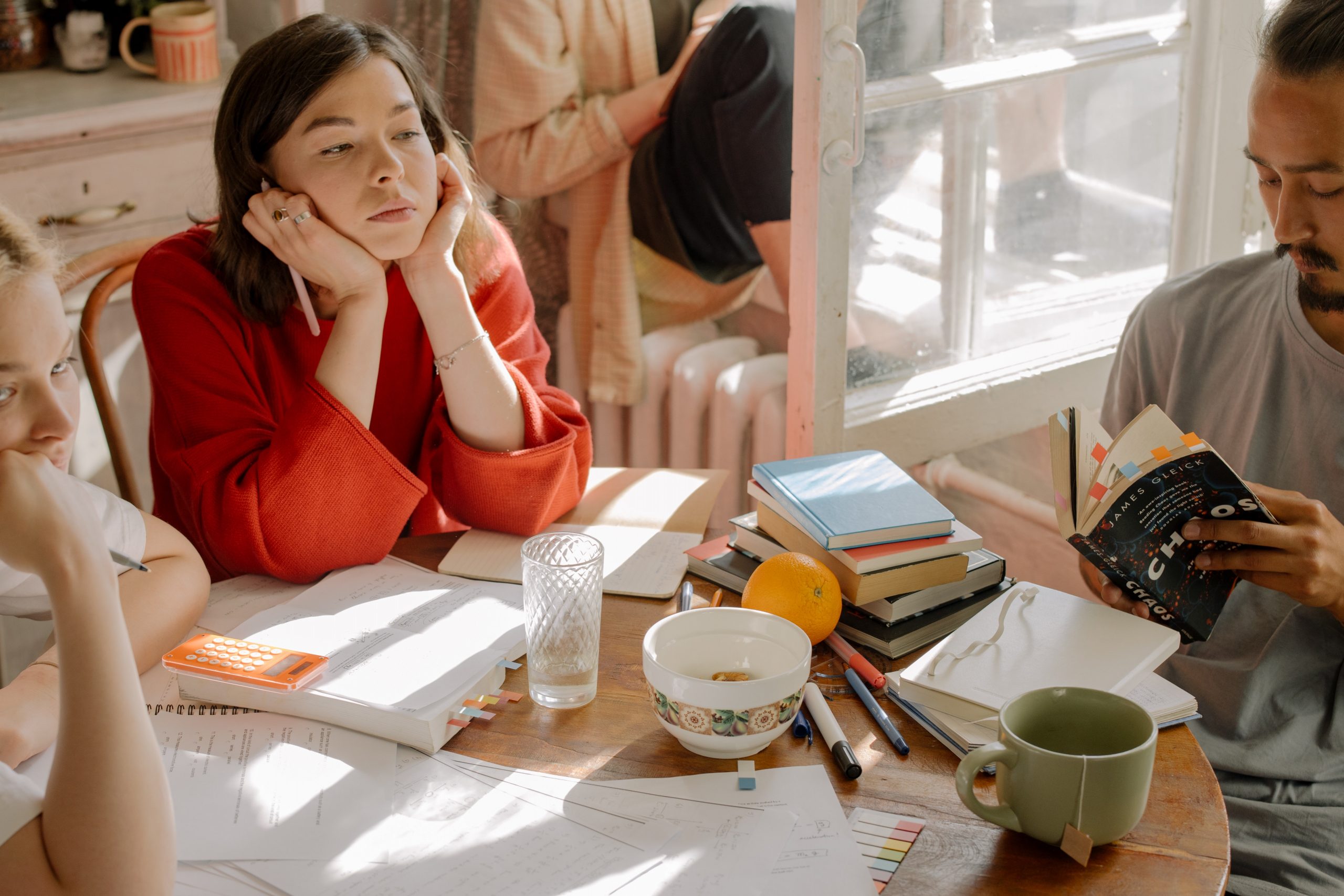 Best Opportunities To Take Paid Surveys (How To Kill Time)

If you think you don’t have time to take surveys for money, think again. This list of 13 ways to squeeze in paid surveys and kill a little time will get you thinking in new directions. It’s easy to feel crunched for time without realizing all the little moments that actually get wasted.

Taking paid online surveys is a fantastic way to make extra money that you can fit into your regular schedule. All you need to do is find a legit survey site, sign up, and get started. You can begin doing surveys just a few minutes from now!

Moments add up to hours, and with paid surveys, those hours can add up to extra income for you. So take a few minutes to read through this list and see if you can identify few ways to get more time out of your day.

It’s easy to forget all the little blocks of time that get wasted each day. One thing to remember about paid surveys is that you can do them anytime and anywhere, as long as you have internet access or data on your smartphone. It’s an opportunity available to you 24/7, during all kinds of times you might not have considered. Have a look.

During Your Morning Commute 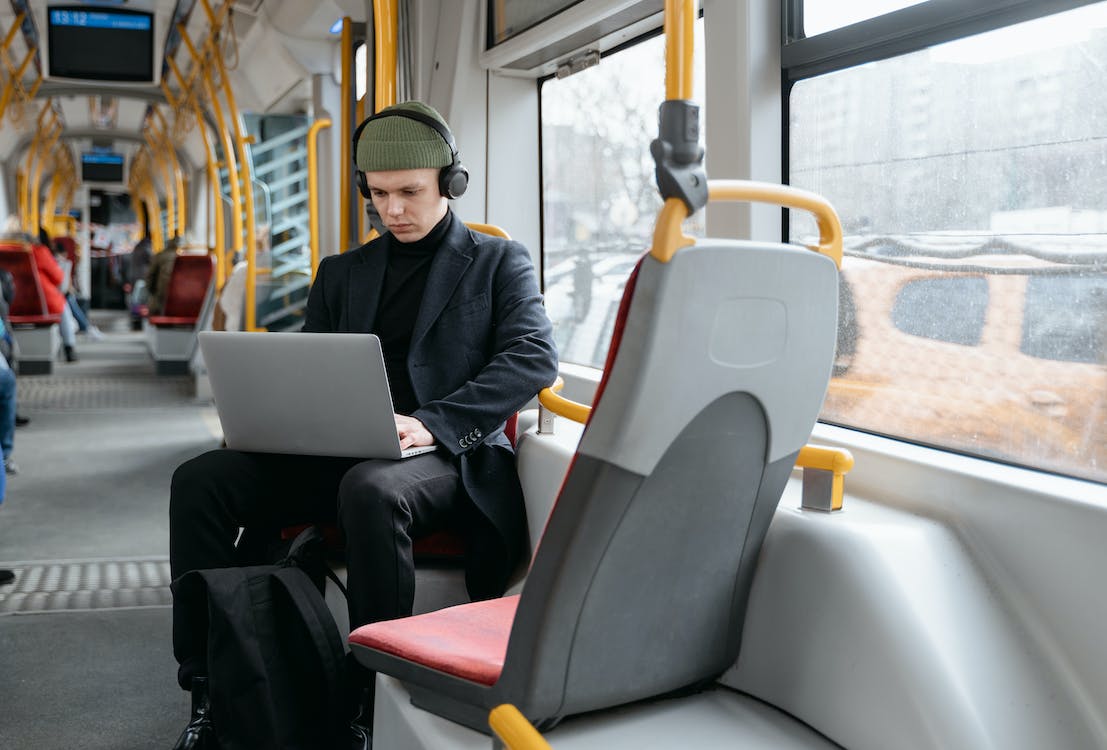 Millions of people have to take a bus, train, or carpool to work each morning. For many, this represents several hours a week in commuting time. However, since you can complete paid online surveys on your smartphone, the time you spend traveling to and from work is an ideal opportunity to work on a survey site.

Plus, if the site you are working on credits you for referrals, it can also be the perfect chance to spread the word about paid surveys to your fellow commuters. Perhaps they, too, are looking for a way to make a little extra money during those otherwise wasted hours.

At the Doctors Office

How often have you felt a surge of restless irritation sitting in the waiting room of your doctor’s or dentist’s office? You hurry to make it to your appointment on time only to be forced to sit and wait—often for quite some time. We’ve all had this experience, and it’s likely to continue.

While you could always read a magazine or play a game on your phone, you could also use this time to get paid for surveys. It feels a lot less like wasted time when you are doing something productive that brings in a few dollars.

If you’re a student, chances are you have some classes with a bit of lag time in between. Often, it’s not enough time to start a homework assignment or go anywhere else, so it’s just a waiting game until your next class starts.

Find a quiet spot in the student lounge or cafeteria and grab a cup of coffee. Then, spend a little while taking a survey or two between classes. Not only will you be making some spending money for school, but you will also be giving your mind a break between your studies.

During Downtime at Work

We are not suggesting that you work on paid surveys instead of completing your work assignments, so by all means, make sure you are not neglecting other responsibilities. However, with some jobs, there is a lot of lag time between tasks.

Perhaps you’re waiting for an IT person to come to fix your computer, or you’re a receptionist, and there are very few calls to answer. Instead of sitting at your desk doing nothing (or playing solitaire), why not do an online survey or two? As long as it does not interfere with your work duties or upset your superiors, it’s a great way to boost your weekly pay!

Waiting for Your Food at a Restaurant

There’s a massive labor shortage going on, and that means slow service everywhere—especially at restaurants. It’s not uncommon these days to wait an hour or more for your food to arrive. While this can undoubtedly be a huge frustration, getting irritable won’t make your dinner get there any faster.

Instead, pull out your phone, log into one of the best survey sites, and see what you can get done before your meal is ready. You may even make enough extra cash to at least partially cover the cost of your supper! Now that’s something to get excited about.

There’s nothing more tedious than a several-hour plane ride to reach your destination. The food usually sucks, it’s hard to see or hear the in-flight movie, and many people find air travel just plain nerve-wracking.

Take your mind off all that and spend that time doing some online surveys instead. In the time it takes to get to where you’re going, you could make a decent amount of money to spend on your trip. At the very least, it will take your mind off the anxiety of being on a plane.

During a Panic Attack

Speaking of anxiety, it’s no surprise that in our crazy, busy, world more people than ever are suffering from anxiety disorders and panic attacks. One of the best ways to deal with that feeling of impending doom is to distract yourself with something else.

The first thing to do is stop, breathe, and notice your surroundings. Then, if you feel calm enough to engage in a distracting activity, surveys might be just the ticket. They can take your mind off those nagging, fearful thoughts and help get you through the worst of it. Plus, you’ll be doing something rewarding. Naturally, this won’t work for everyone, but it’s worth a try.

While the Kids Are Napping

If you have young children, naptime is often the most peaceful part of your day. But, of course, it’s also when many parents would like to get some household chores done. But if your children are light sleepers, that might be impossible.

Instead of cleaning or doing dishes, pour yourself a cup of tea, get a snack, and spend a little time making money taking surveys. It will be quiet enough for you to hear the little ones stirring and will give you a nice break from the responsibilities of child-rearing, if only for a little while. 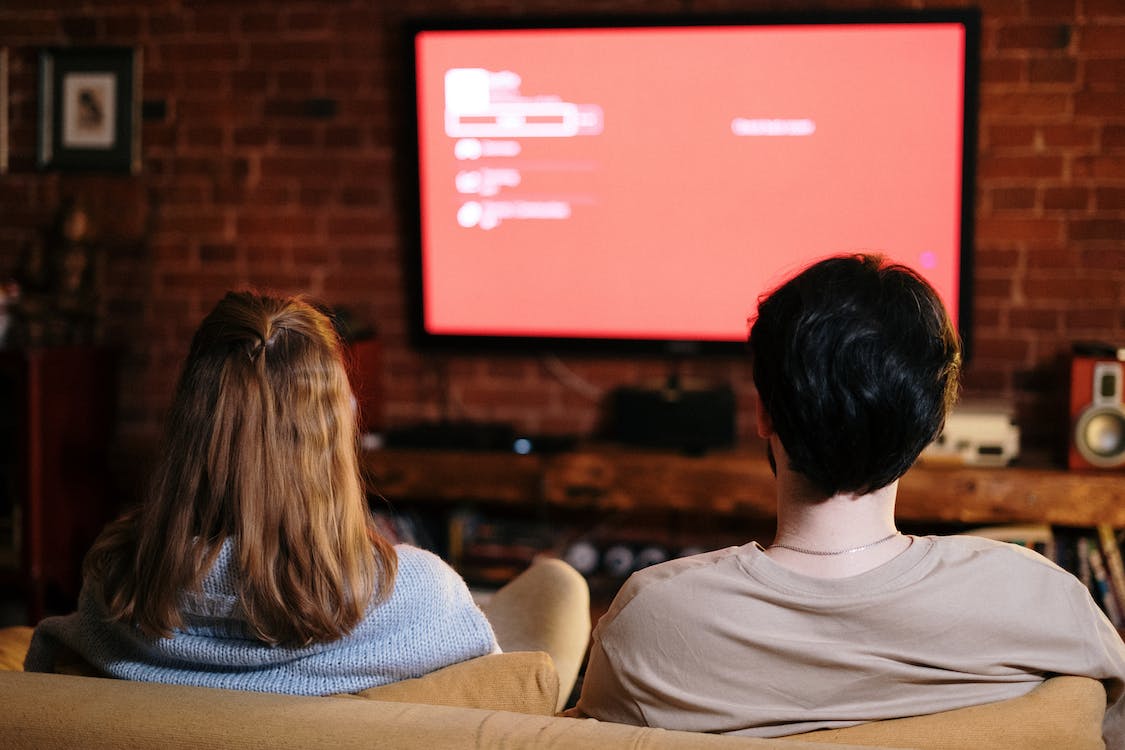 Believe it or not, some people still have television with commercial breaks in this day and age of streaming movies and series. If you are one of these folks, you’ve probably noticed those commercials getting longer and longer.

This is the perfect time for taking a survey or two. And hey, you might even make enough extra cash to pay your monthly cable bill. You can even take surveys for Amazon gift cards to purchase that movie you’ve had your eye on!

Instead of Watching TV

If you think you have no time to take online surveys, consider how much time you spend mindlessly binge-watching your favorite series on Netflix.

If you want to get ahead, this is a sacrifice that’s easy to make. Cut your viewing time in half and take surveys during the time you would typically be watching streaming television. It’s a way to take back stolen hours and improve your financial outlook without taking away from your quality of life.

While Waiting on Others

Not everyone has the same concept of time. If you are one of those individuals who is ready to go out the door before it’s time to leave, you’ve probably done your share of waiting on others. No matter where you need to go or how important the appointment or occasion is, there always seems to be someone who is a slowpoke.

If you’re fed up with waiting on everyone else, you’re probably a little irritable about it—who wouldn’t be? So put that energy to good use and take a survey while you wait. Others can waste your time, but you can take back control. You will always have your secret weapon of online surveys and a secret stash of spare cash to go with it.

When You Can’t Sleep

If you have insomnia, you’re not alone. Roughly 60 million Americans with sleep disorders are right there with you. So if you have trouble falling or staying asleep and it’s affecting your daily life, you should definitely see a doctor to talk about the underlying causes.

However, if medical issues have been ruled out and you still can’t get any rest, you’ve probably resorted to every trick in the book. Most folks these days pull out their phone and scan social media or check their emails. Why not put those quiet hours to good use and do a couple of paid online surveys? It’s (almost) like making money in your sleep!

Many people would prefer to work through their mandated breaks at their jobs but can’t. After all, sometimes there really is nothing to do but sit around waiting to go back to your desk.

If you find yourself bored to tears on your next 15-minute break, consider taking a survey. It’s a great way to pass the time, and you will actually be giving yourself a mini raise. Plus, you might be able to interest your co-workers in joining you. That way, you can score a few referrals, too. 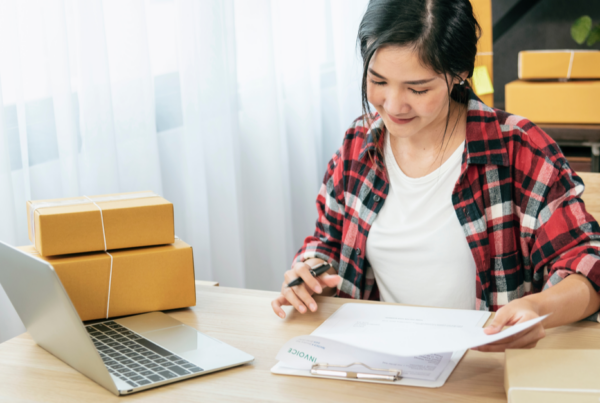 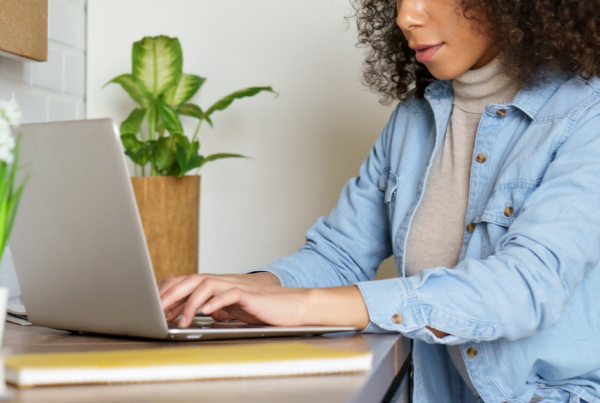 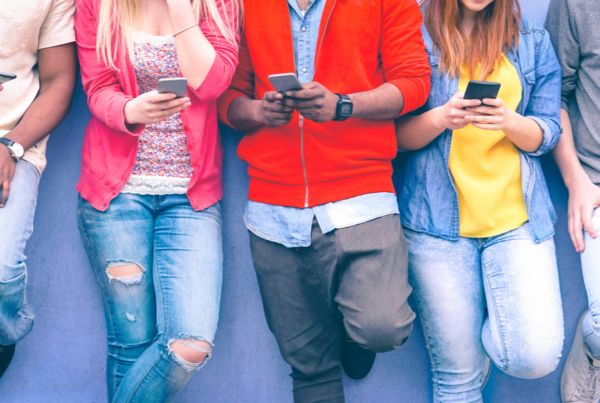