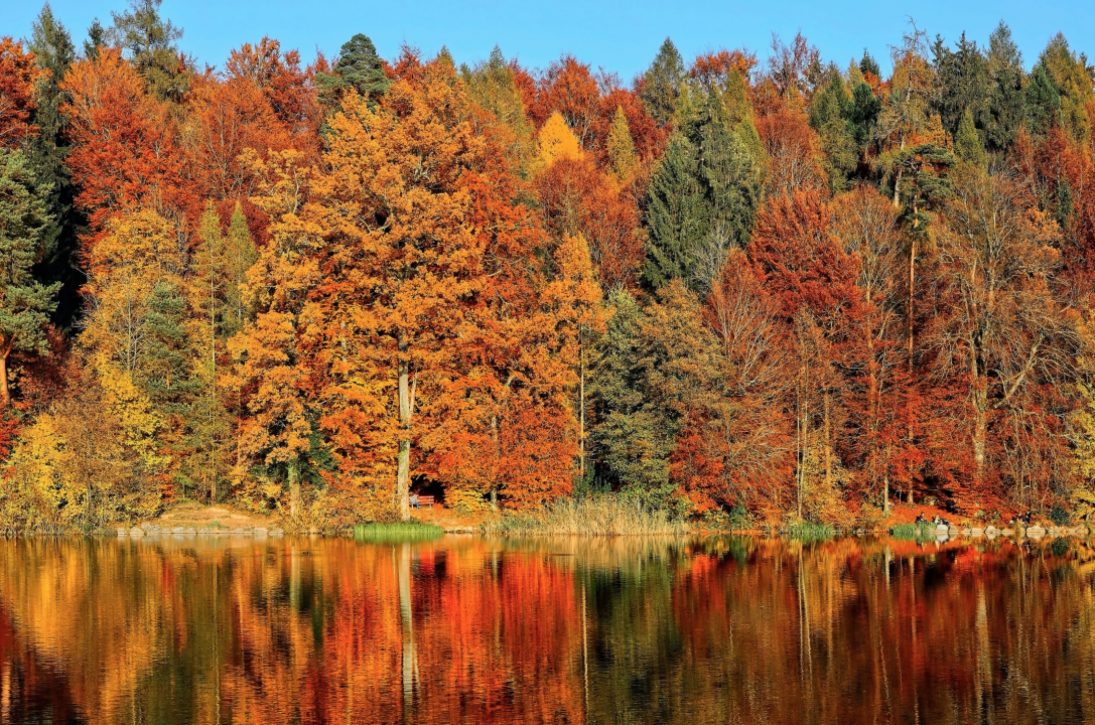 A Celebration of Autumn

Fall has always been our favorite season here at Branded Surveys. We love the weather it brings, the colors, the holidays, and even the endless amount of Christmas shopping commercials it brings along with it. This year, to celebrate the beginning of Fall, we thought we’d give you a list of some of our favorite things, as well as some cool facts about Autumn. 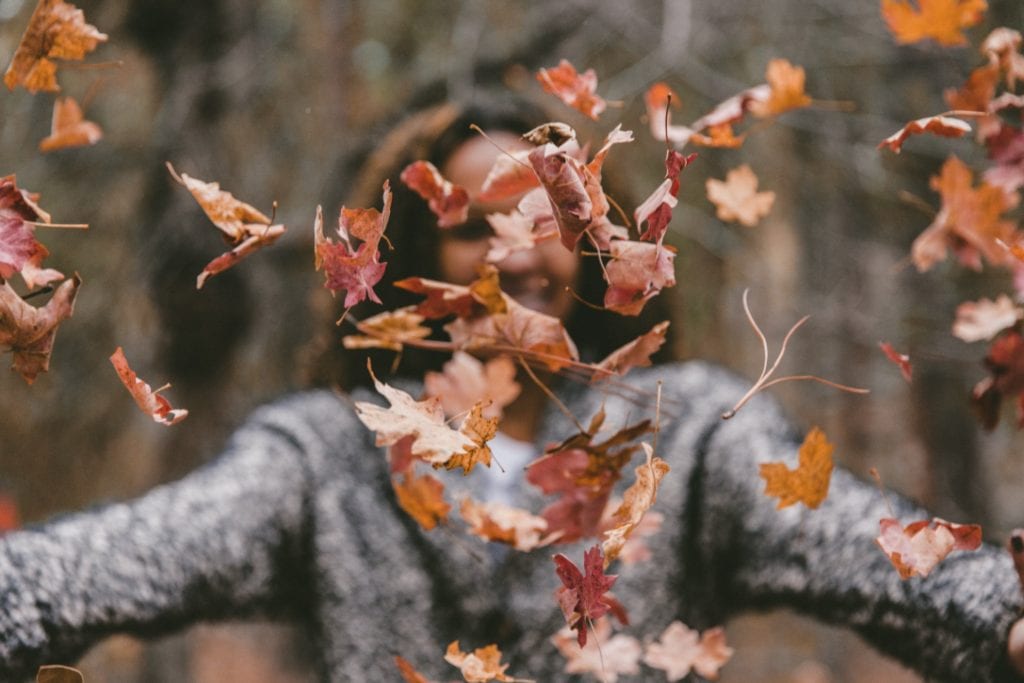 The Dates of Autumn

There is no fixed time period for the season of Autumn. It can shift from year to year. This is because the earth’s orbit is not perfect. Although most people are not aware of it, the first day and last day of autumn generally shift about 24 hours every year. The beginning of Fall generally falls between September 21 and September 23 depending on the year. This day is known as the fall equinox. On this day the amount of sun and the amount of night are equal, which is the same as the Spring equinox. The last day of Autumn falls from December 21 to December 23.

There are only two days of the year when you can stand an egg on end. One of these days falls on the first day of autumn. To do this you will need an egg. It does not have to be hard-boiled. Place the egg on a hard flat surface on its largest end. Carefully pull your hands away and it should remain upright. This can only be done on the spring and fall equinox.

Why Do Leaves Fall Off in Autumn 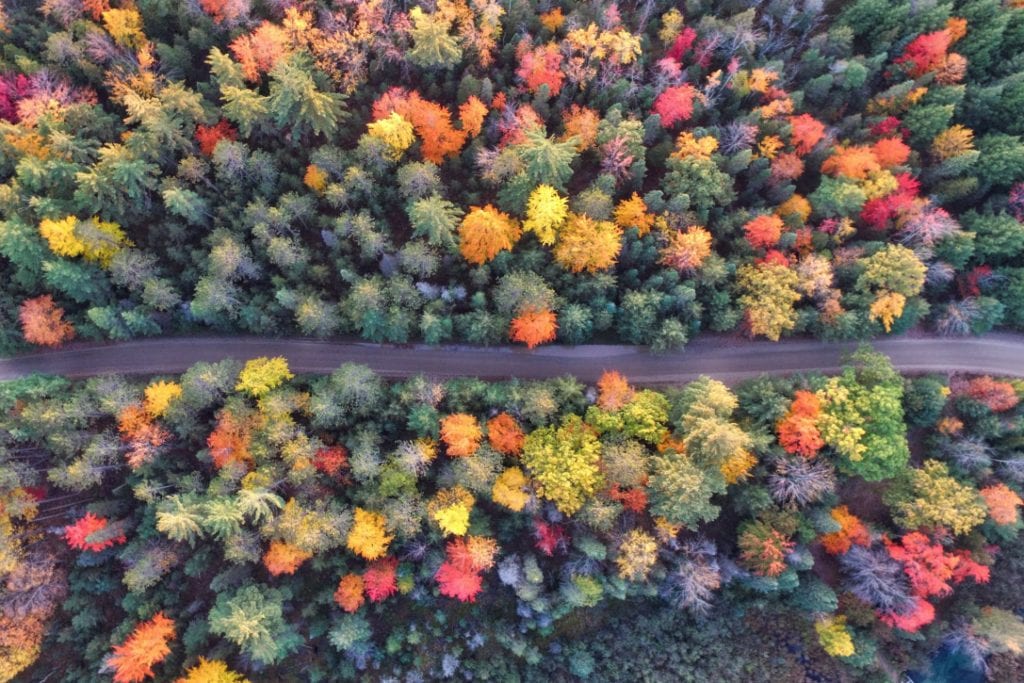 The American holiday of Thanksgiving always comes in November. despite the number of weeks in the month of November Thanksgiving is always on the fourth Thursday of the month. This becomes interesting because it can actually affect the Christmas shopping season. If the Month only has four Thursdays the traditional Christmas season can be reduced up to six days for that season. But just as it shortens the

shopping season it can also ass the same amount of days. If you need extra money for this holiday, consider taking surveys for money. You can also earn gift cards to give thanks to your family or take surveys for Paypal money if that suits you best.

Toward the end of the season, depending on where you live, mammals and reptiles will begin to prepare for the winter. Animals such as bears, groundhogs, and other small mammals will fatten up for the long winter months. They will select a secluded place where they will be able to stay warm and dry and then sleep through cold months when food is scarce. many cold-blooded reptiles will perform the same act. Frogs and snake will find a warm comfortable spot and sleep until the spring thaw. Certain birds are also migratory and will begin to move south as the weather cools the water and causes plants that they use as food to die off. As the lakes in the north freeze, Canadian Geese will leave their summer homes in Canada and use one of the many flight ways in the United States to reach warmer climates.

Many people suffer from allergies that are based on pollen and mold spores from plants. As the plants slow down their creation of chlorophyll they also reduce the number of spores and pollen they create. This alleviates the potential for more severe allergy attacks. It is generally felt that the first hard frost kills the leaves completely and stops all production of spores and pollen. The ushering of the cool weather is a sign of relief for those who suffer from allergies.

It Is Not Fall All Over the World

The earth is tilted on its axis and that is what gives us our traditional four seasons. It is because of this tilt that not all areas of the earth experience the autumn in the same months. In Australia, New Zealand and South Africa The months of September, October and November are actually spring. This is because the tilt of the earth causes these regions to actually be closer to the sun. In the Northern Hemisphere, the sun’s rays are not hitting the planet as direct as they do in the south.

Fall is the time of harvest for communities in the northern hemisphere. Depending on where you are located there is usually some sort of fall festival that occurs. One tradition is the Thanksgiving tradition in the United States. One of the other well-known festivals is the German Oktober Fest. the entire month of October is dedicated to celebrating the harvest. The largest of these festivals are held in Munich Germany. The fruits of the harvest are eaten and displayed along with the eating of certain types of sausages that are aged through the summer. 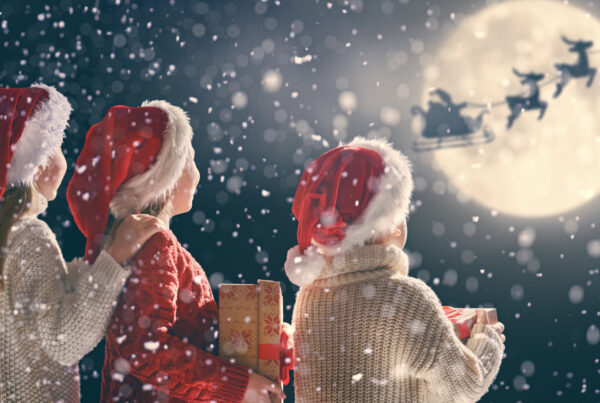 Seven Holiday Activities That Are 100% Free 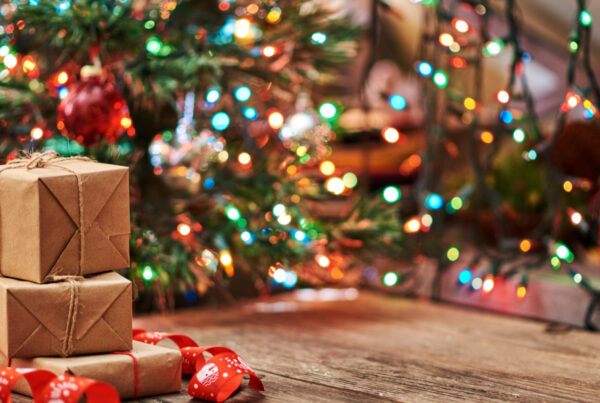 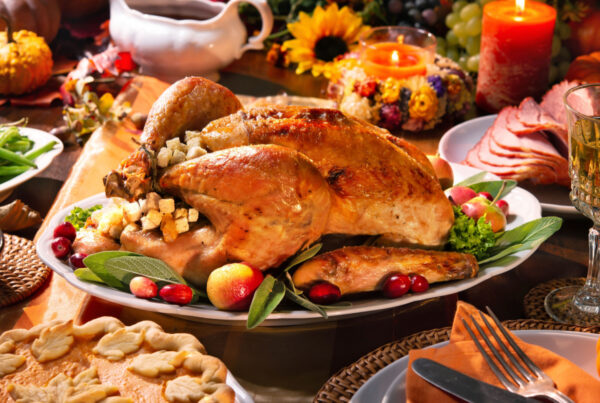 Cheap Thanksgiving Dinner for a Crowd