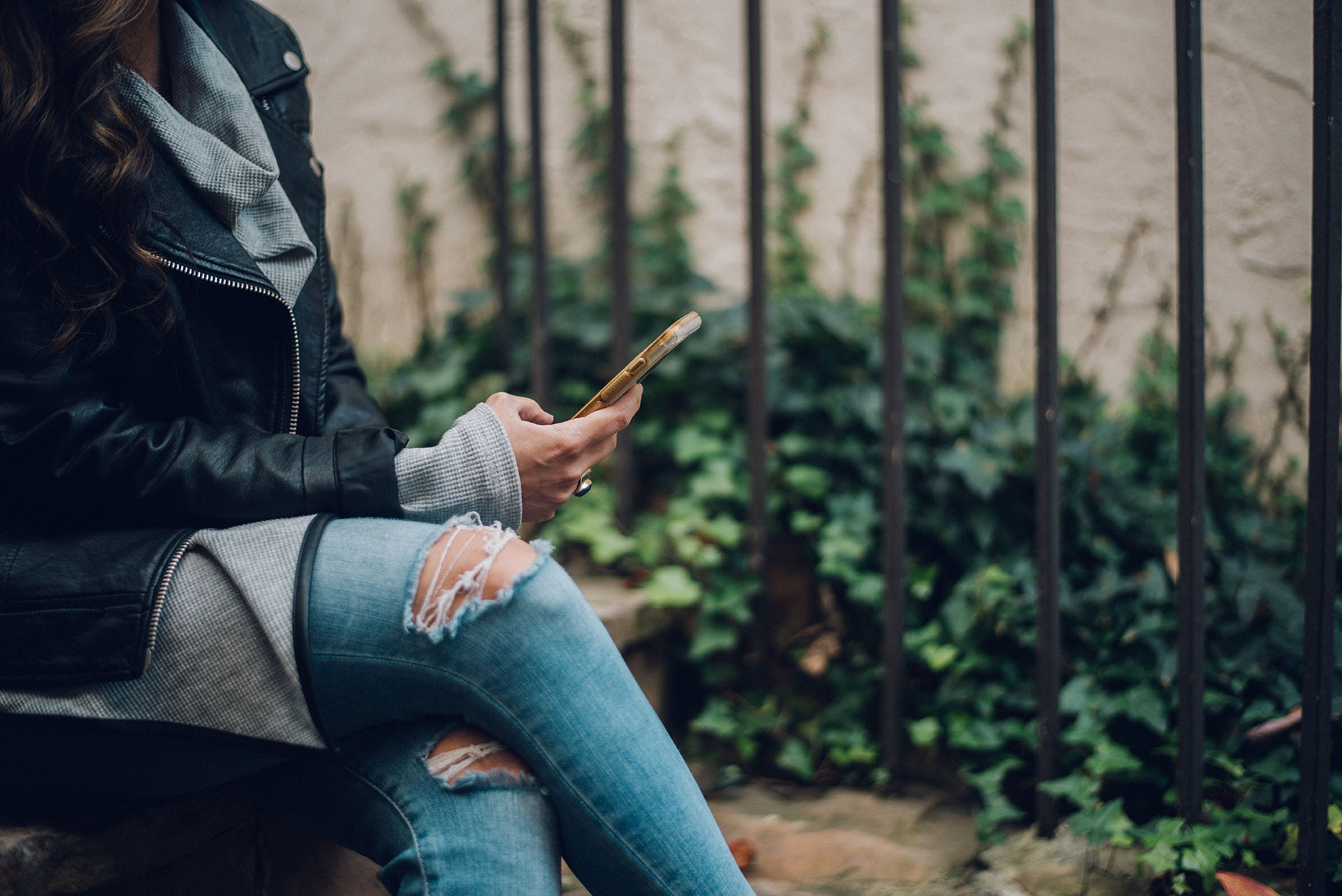 How To Make Money From Surveys in Your Spare Time

Everyone has the same 24 hours, but have you noticed some people just seem to get way more done with their days? How is that even possible? It’s likely because they know some time management tricks the rest of us don’t. So if you want to earn money from surveys but are short on time, you’ve got to think outside of the box. This article will discuss how to make money from surveys in your spare time.

You may be asking, “What spare time? I can barely get things done as it is? How am I supposed to add another activity to my day?” We get it. Life gets busy. But the difference between people who get a lot accomplished each day and those struggling to keep up is usually just a matter of how they manage their time.

If you really want to make money with online surveys but feel like you don’t have enough time to do it, you’re in luck. We’re going to show you how to pull some spare time out of thin air. Well, not really—but we will highlight some tips that demonstrate you probably have more time than you think. 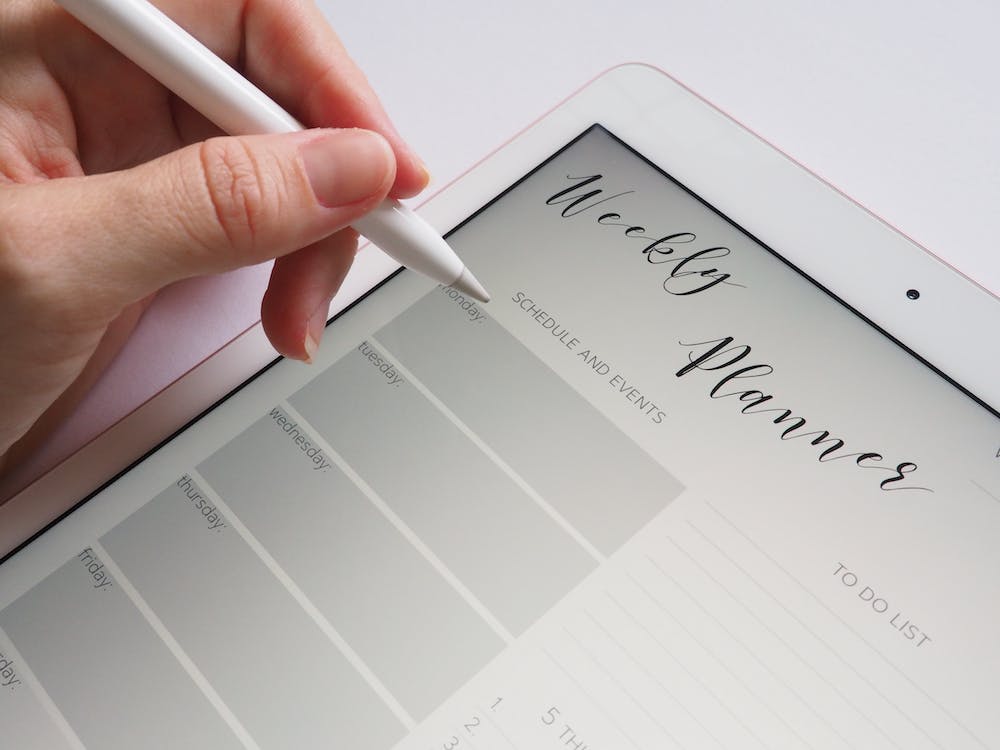 The first step in creating extra time is examining what you are currently doing that’s not working.

Everyone needs downtime, so we aren’t advocating that you become a machine. By all means, be sure you have time in your day to rest and recharge.

However, we often go through our lives on auto-pilot, not even enjoying the leisure time that we do have. Sometimes at the end of the day, we realize:

A.) We got nothing accomplished.

B.) We’re completely unsatisfied with what we did in our “spare time.”

If you don’t have enough spare time to take surveys from home, this is the first area you should examine. Social media is quite possibly the biggest time-waster in modern history.

The average American spends  145 minutes a day on social media, and many people spend much more. That’s almost 17 hours a week on Facebook, Twitter, Instagram, and other available platforms.

Let that sink in for a minute. You could have a part-time weekend job in the time you spend scrolling through social media.

However, on the flip side, social media is a must for many people. It can be essential for maintaining relationships, getting emotional support, and even running a business.

The answer here is to be aware of how much time you spend on social media and then adjust it. You could easily cut that time in half and still have hours of free time to work with each week.

There’s nothing wrong with Netflix and chill, but binge-watching has a way of sneaking into our spare time. Hours can go by until we suddenly realize it’s time to make dinner. You don’t need to give up TV altogether. Just decide that you’re only going to watch shows and films that you genuinely enjoy instead of wasting your time on mediocre entertainment.

If you find it too difficult to stop, you can always delete your streaming services and cancel your accounts.

For many people, playing video games is a relaxing and enjoyable pastime. But it’s also one that can eat up hours and hours of your life. So if you want to get productive and start doing surveys for money in your spare time, you’ll need to set some limits.

Of course, that’s easier said than done. Self-discipline doesn’t typically come naturally to gamers. In Nick Laffertie’s post about quitting gaming for a year, he talks about he did it. One of the primary reasons he took a break is because gaming no longer brought him any joy.

This goes back to the statement that we each have 24 hours in a day. To have a healthy work/life balance, you need relaxation and recreation, but you also need to know when to stop.

Another way to reclaim time and get more accomplished each day is to download a top-rated productivity app. These time-management apps can be so useful when it comes to getting stuff done, and many even have features that let you block the distractions we just discussed.

When Can You Take Online Surveys for Money? 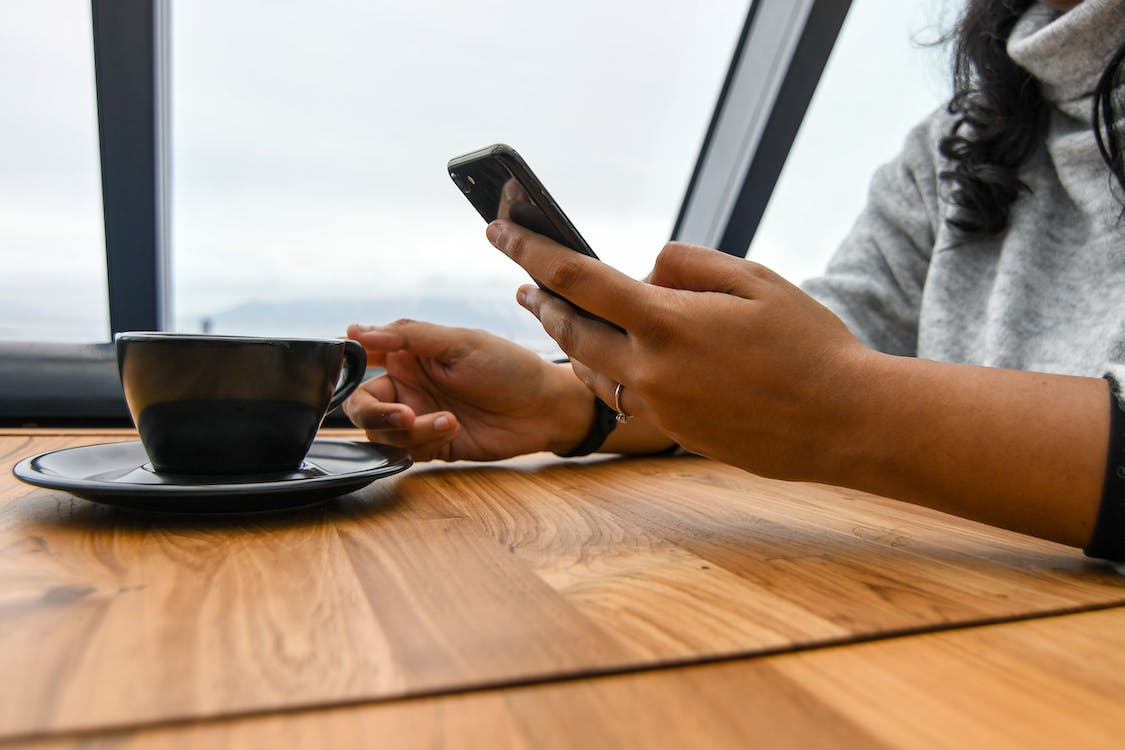 The beautiful thing about taking surveys and earning money is that survey platforms are always open. That means that at any time during your 24 hours, you can work on surveys and get paid.

You can work on surveys at three am when you can’t sleep or as a replacement for an hour or two of video gaming, binge-watching, or scrolling through social media. Still feeling the time crunch? Here are four unusual times to take surveys by adding more time to your day.

Naturally, this tip does not apply if you are the driver. However, as a passenger in a car, train, ferry, bus, or another mode of transportation, you could be making money while you travel.

Branded Surveys allows you to make money no matter where you are. That’s because you can complete surveys on any internet-enabled device within reach. So while you can do surveys on a desktop or laptop computer, you can also use a smartphone to access the site and take surveys.

During Your Work break

Lunch hours and work breaks can be pretty dull. They are too short for you to leave and do anything meaningful and just long enough to be boring. But you could be making extra cash since they are the perfect length of time for doing surveys for money. Most surveys take 15 minutes or less, so you could be completing a few of them each day and socking money away for later.

Another area where you can reclaim some time is between classes. Often, there is a long gap between classes, but not long enough to leave campus and do something else. Instead, have a seat in the student lounge, connect to wifi, and work on some surveys. If you do this three times a week for a month, you’ll have some decent pocket change.

While the Kids Are Napping

For stay-at-home parents, it’s hard to find time to do anything when taking care of young children. But eventually, kids need to sleep, and that’s the perfect opportunity to take some online surveys for cash. So even if you don’t get much time, you’ll be making money and doing something different—for a little while at least!

How Do Online Surveys Work?

Companies and organizations want to understand their customers better. So getting feedback on the products they make or their services is valuable. It helps those in charge to make decisions about the next big thing to bring to the marketplace. And it helps product developers to decide when and how to make changes in advertising, packaging, and with the products themselves.

Companies turn to market researchers to obtain all this information, who gather the necessary data through consumer surveys.

Of course, we see these surveys everywhere. They are at the bottom of nearly every cash register receipt and pop up after almost any online transaction. But people don’t always have time to answer surveys.

However, marketers found that they had a much better chance of getting the information they wanted by paying participants to complete the surveys. Thus, paid online survey companies were developed.

How online surveys work is that participants fill out a questionnaire online and earn cash for their completed answers. With some survey companies, you can even earn gift cards. The best survey sites provide both options.

How Much Can You Earn From Surveys? 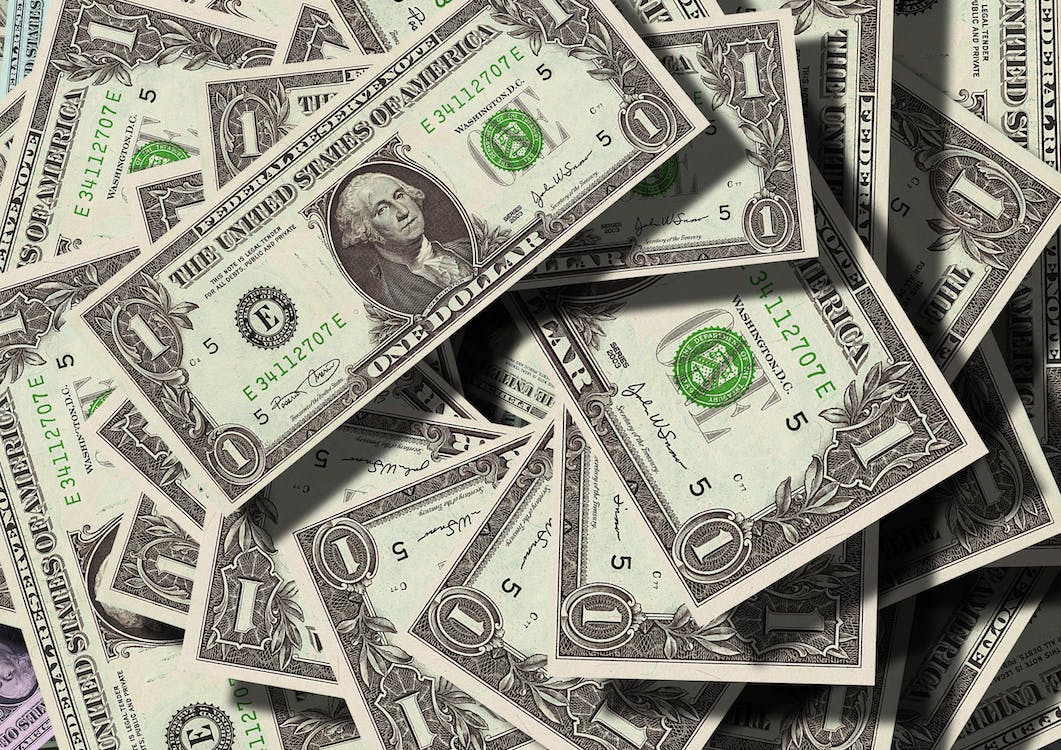 When you work at a legit survey site, you’ll make the most money from paid surveys. Typically, you can earn anywhere from $0.50 to $3.00 per survey, depending on how long and involved it is. Once you are finished, you can move on to the next survey and make even more money. Your earnings will accrue in your account until you decide to withdraw them.

Of course, the more surveys you complete, the more you will earn. And many sites have incentives that pay users more money for completing a specific amount of surveys each week or month. So while you won’t get rich taking surveys, you can earn some spare cash for bills, expenses, or something special for yourself.

Are Surveys for Money Legit?

Many people want to know, “are surveys for money legit”?

Like many online side hustles, survey sites are prey to scammers. Scam survey sites are set up just like real sites, except that they only exist to steal your personal information so they can resell it on the internet. Unfortunately, this leaves you vulnerable to identity theft and other issues. So it’s vital that you join the right survey site.

How To Tell if a Survey Site Is Legit

Legit survey sites compensate users a small amount for filling our surveys. Sites that promise $50, $75, or $100 or more for completing surveys are scams.

As consumers, we rely heavily upon reviews before purchasing goods or hiring someone to complete a service. With survey sites, it should be no different. Be sure to research a site first to find out if it’s genuine. For example, Branded Surveys has thousands of real user reviews on Trustpilot. Always look for sites that have this sort of reputation. 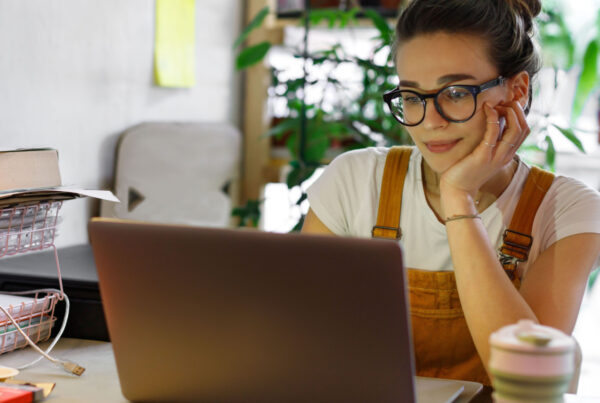 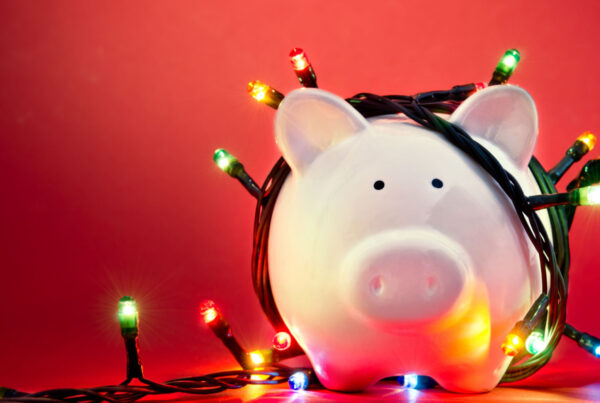 How To Make Some Extra Holiday Spending Money