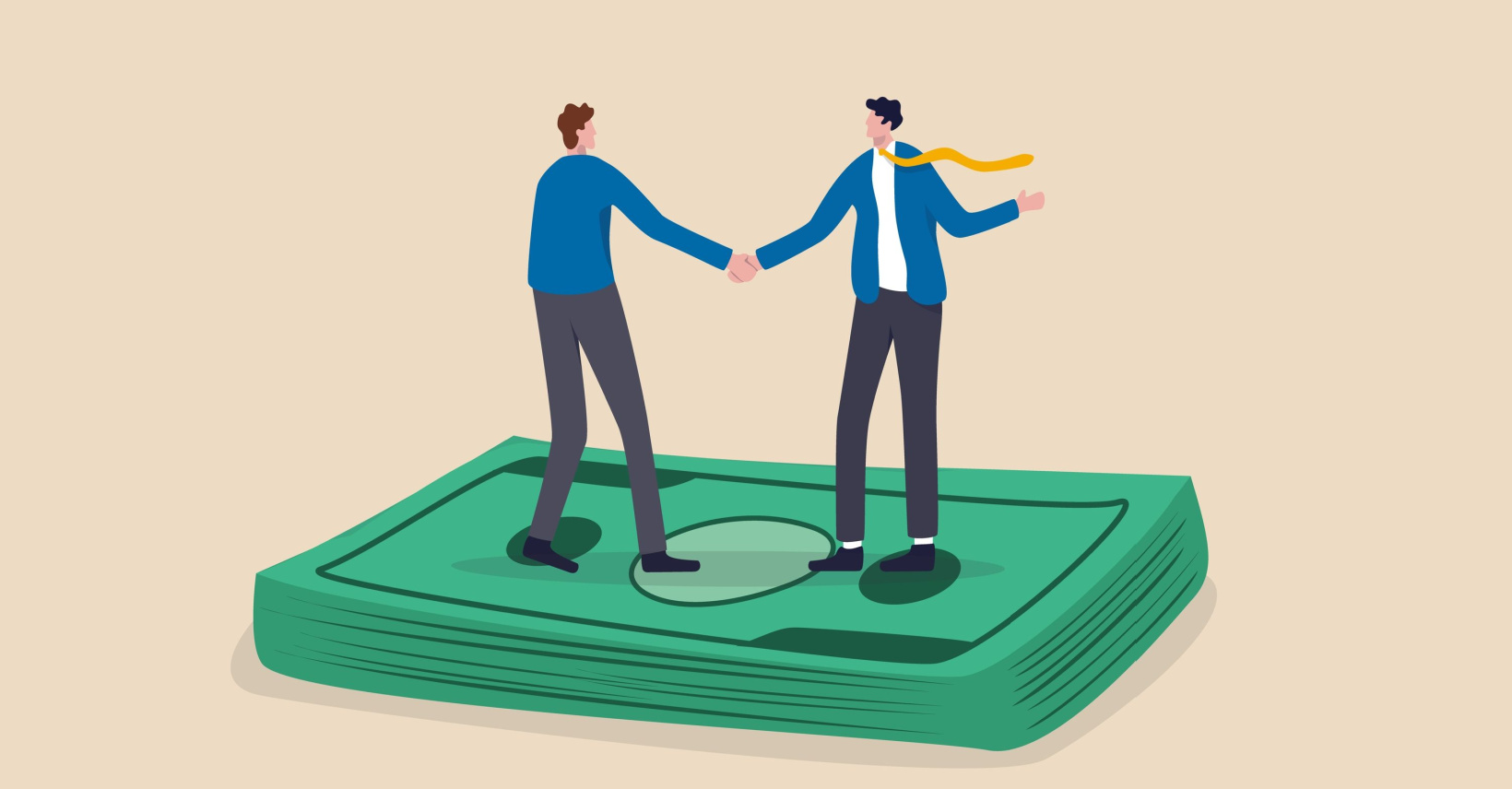 10 Steps To Negotiating a Raise

Negotiating a raise can be a stressful moment in your career. You may have been working at the same place at the same pay rate for a while. Over time, you might feel your skills and expertise are undervalued. Or you might realize that inflation is making it harder to make ends meet.

One solution is asking your boss for a raise so your experience suits your wages a little better. But what’s the best way to ask for a pay increase? If you want to learn how to negotiate a raise, keep reading to learn some tips for going about it.

1. Do Lots of Research

One of the most important things to remember when asking your employer for a raise is to do a lot of research. And the most important research you can do is regarding your current role. Look at both your own company and other similar organizations. Figure out what other people with your same job description are currently making. Is the salary range higher, lower, or about the same? Additionally, research your own company on sites like Payscale or Glassdoor. You’ll want to be sure that what you’re asking for is reasonable before you approach your boss.

2. Don’t Try To Fight With Your Employer

A raise negotiation shouldn’t be a fight. While you shouldn’t be quick to take no for an answer, you also don’t want to appear as though you are antagonizing the person who could potentially give you more money. It can help if you think of negotiation as more of a problem-solving exercise rather than a battle. After all, negotiation is a skill you will use your entire life. If you lead with a bad attitude or act hostile, your employer may not consider giving you any offer at all.

While it’s obviously essential to get what you want out of a salary negotiation, it’s also important to be flexible and realistic about what you want. For example, your boss might think your proposal is entirely unrealistic upon presenting your ideas. And, while this might be frustrating, there isn’t much you can do besides continue to negotiate and come to a compromise. Of course, you should have a figure in your head that your boss will hopefully agree to. But you should also have several ideas of what you would be willing to accept if your boss disagrees with your ideal proposal.

4. Consider How Your Company Is Doing

Consider how timely your request for a raise truly is. You should express how excited you are about the company’s trajectory during your meeting with your boss, but you should also research how your company is doing as a whole. If you ask for a raise when your company is on a downward spiral or people are being laid off, your request might come off as remarkably tone-deaf. Additionally, your boss will be far less likely to offer you more money. Make sure you ask for a raise during a time when your company may actually have extra money to spare.

5. Reflect on What You’ve Done in Your Role

Before asking for a raise, it’s important to consider how much of an impact you have made on your company and any changes or improvements you have brought about. Make sure that before meeting with your boss, you have concrete examples and testimonials you can bring to them that express why you deserve more money in your role. Have you made significant contributions to the company? Gather emails from coworkers, reviews from clients or customers, and even feedback from your own superiors about how you have been doing when you ask for a raise.

6. Consider Asking for a Promotion

When you propose receiving a raise to your boss, they might push back with the fact that your current salary is congruent to the role you are currently in. This can obviously make you feel helpless. After all, it doesn’t leave you with much to fire back with in terms of negotiation. However, if your boss does say this, consider asking for a promotion rather than a direct raise. Then, when your title changes, your salary can change as well. From there, your boss will need to prove why you aren’t worthy of a promotion, which could work well in your favor.

7. Prepare and Practice Your Presentation

When asking for a raise, it shouldn’t just be an arbitrary conversation. If you want to prove yourself and negotiate, ensure you have an entire speech and presentation prepared. Additionally, you should practice it with friends, family, or coworkers before presenting it to your boss! Having a presentation will make you appear much more organized, qualified, and diligent regarding your work ethic. In addition, compiling all of the evidence and proof of your work will likely impress your boss much more than if you had a simple conversation.

8. Schedule a Meeting With Your Boss

If you want to ask for a raise, you must schedule an actual meeting with your boss specifically for this purpose. Many people might try to pull their boss aside for a quick conversation about a raise or bring it up in a meeting about a different topic. However, this is rarely a good idea! Your boss will likely have their thoughts elsewhere and may not be able to give you their entire focus or attention. They may also feel backed into a corner and pressured. So instead, schedule a meeting where all you have to discuss with your boss is the raise so that they can give you their full, undivided attention.

Avoid making it all about the money when asking for a raise. Yes, you’re definitely going to ask for more money. But this can also be a time when you express how enthusiastic you are about your job, your company, and where it’s headed. Research company initiatives and communicate how you can become involved and help push things forward. Make sure your boss understands your passion and knows how excited you are to potentially have a new stake in the game.

10. Be Humble—But Not Too Humble

Obviously, as we mentioned before, it’s important not to go into a raise negotiation with an attitude of hostility. However, you also don’t need to be too humble. Make sure you have examples of your success and discuss the positive contributions you have made to the company, both financially and personally. If you are too humble, your boss may not see you as confident, or they may not realize how much you have actually accomplished. If you want a raise, be able to prove why you deserve it confidently!

Asking for a Raise Isn’t a Battle

Asking for a raise isn’t the end-all-be-all of your time at a company. While it can be frustrating to hear a “no,” negotiations are an ongoing conversation, and you can always revisit them. Of course, expressing your wants and needs is vital, but you should also know when it’s time to lay things to rest and circle back to them another time.

What if You Don’t Get a Raise?

If you don’t get a raise, consider giving yourself a raise instead. That could mean taking on a part-time gig or side hustle. In the post-pandemic economy, there are many ways to boost your finances. From food delivery to tutoring to paid online surveys, you can do many things to take control of your financial future. So don’t wait for someone else to give you the pay raise you deserve, be assertive and go after it yourself! 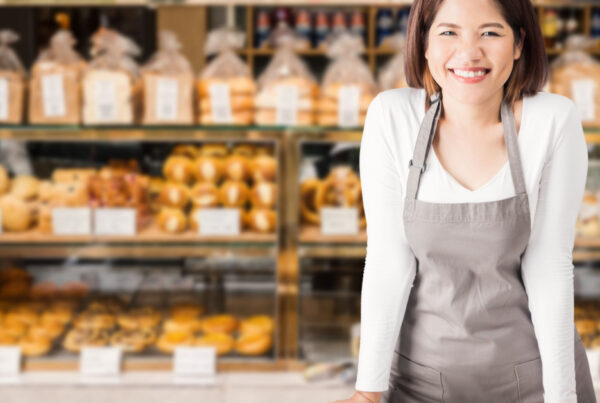 Seven Steps to Becoming an Entrepreneur 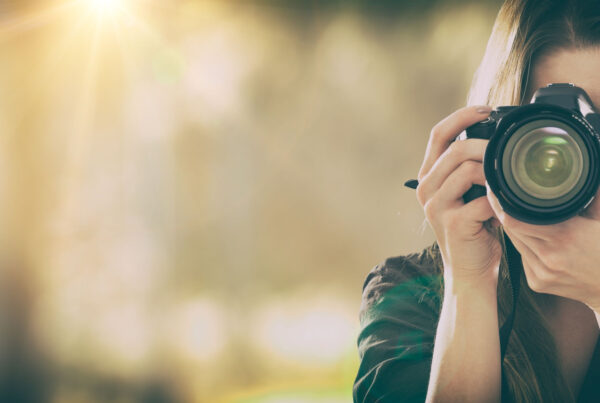 How to Get Paid to Take Pictures 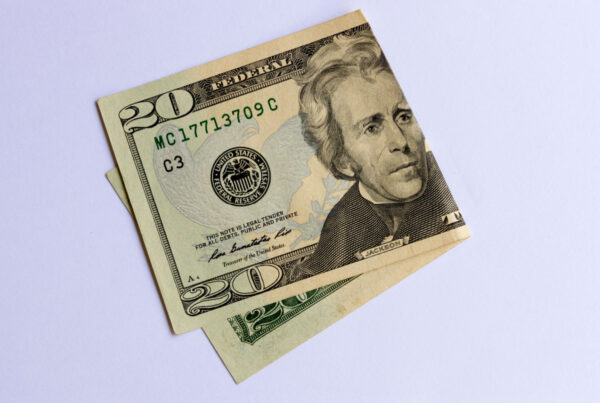