What is the FIRE Movement?

There’s an exciting movement going on called the FIRE movement. FIRE stands for Financial Independence Retire Early, and this emerging financial movement encourages people to budget, save, and invest in their youth and early adulthood to become financially independent earlier.

When you invest in things like Roth IRAs or traditional retirement funds early, it becomes easier to retire earlier with more money in the bank. Many people are embracing FIRE with good reason. Using the FIRE movement in its various forms, you can enjoy the later years of your life rather than work yourself into the ground.

What Are The Different Types of Financial Independence?

Lean FIRE is a type of FIRE movement specifically for super frugal people, allowing them to save money and build wealth. This movement is typically for those living on or under $25,000 a year. They also usually have lower expenses. Using Lean FIRE, you budget tiny amounts of money out of your income so that you can start saving a small nest egg while not completely disrupting your regular budget.

Fat FIRE is essentially the opposite of Lean FIRE, and it is built for people with more disposable income who aspire to a more luxurious lifestyle during retirement. These people will need to build up a much larger nest egg than those doing the Lean movement, so the amount of money they set aside toward retirement each month will be much more considerable. If you want more to spend during retirement, this is for you.

Coast FIRE is a type of FIRE Movement strategy where you are literally just “coasting” on what you have already saved. Since certain retirement accounts have a maximum amount you can contribute each year, you can just coast on compound interest once you have put in that full amount. Additionally, if you have already done your calculations and have added enough into your accounts to have enough for retirement, you can also coast on that compound interest.

Barista FIRE is a FIRE strategy where those who want to retire early take on a side hustle to help supplement their income. It doesn’t matter what that side hustle is; you could be a barista, a copywriter, sell digital products, or walk dogs. However, you should contribute most or all of the money from that side hustle into your retirement account(s) to help them generate compound interest.

Where Did the FIRE Movement Originate?

The FIRE Movement began in 1992 with the publication of a book titled Your Money or Your Life, written by Joe Dominguez and Vicki Robin. The primary idea of the book is that in exchange for working, you are actually trading your life force and energy. That being said, when you spend money on something, you should think about that money as hours of time out of your life, because time is the one thing you cannot buy more of or get back.

How Can I Become Financially Independent?

Now that you understand the basic ideas behind the FIRE Movement, you can examine some actual, tangible steps you can take to become financially independent using the FIRE Movement. Of course, there are many things you might choose to do to gain financial independence, but perhaps some of the most important steps are listed below, which include budgeting, paying down debt, and gaining new skills.

Decide What Makes Life Meaningful for You

First and foremost, you need to decide what makes life meaningful for you. Maybe what gives your life meaning is your work. Perhaps it’s spending time with family. Perhaps traveling is your motivating factor. Whatever you decide is most meaningful in your life, you need to figure out whether you need money, connections, time, or something else to make those things happen. If it’s money you need for something like a vacation, you need to start saving ahead of time, so you don’t put yourself in debt in retirement.

Figure Out How Much You Need

If traveling or spending time with family during retirement is essential to you, you need to know how much money you’ll need to set aside to have free time to do those things without working. Typically, experts recommend that you will need to have 25 times your annual expenses saved to retire early. Some people like to determine this amount by meeting with a personal financial planner.

Spend Money on What You Value

This might seem obvious, but to save effectively, you need to stop spending money on things that don’t matter to your daily life. For example, you will likely never reach your actual savings goals if you continue to spend copious amounts of money eating out or shopping for clothes. These things may not even be satisfying when you really think about them. Instead, you could focus on using coupons and savings to get more for your dollar at the supermarket. This can ensure you won’t need to eat out as much. Additionally, you can get creative with the things you already have in your wardrobe and simply wear what you own in a new way.

Budgeting is perhaps the most crucial element of saving for any long-term goal, but especially retirement. The key to saving money for retirement and not touching it is making sure it’s enough money to make a difference but not enough that you miss it too much each month. For example, if you take out too high of a percentage from your paycheck to go to retirement, you will spend money on credit cards or pull that money back out of your accounts if you don’t have enough for daily expenses. So there needs to be a balance. Some of the best ways to budget are through free online budgeting apps.

Financial experts often talk about bad debt versus good debt. With some debt, you will almost always lose money. However, with other debt, you might actually make money. For example, if you take out a mortgage, that’s a real estate investment on which you can get a return. But things like student loans or credit card debts should be paid off or paid down as much as possible to avoid getting strapped in debt with no way out.

Gaining new skills is one of the best ways to get a raise or be promoted in your current position. With a new position comes more money in your paycheck and more opportunities to save. If you do get a raise, consider investing the difference between your old and new salaries into your retirement accounts and acting like you were never promoted in the first place.

Start a Side Hustle

Side hustles are also a great way to earn extra income that can be invested into retirement funds, as discussed in the “Barista FIRE” method. So whether you take paid online surveys, walk dogs, sell your clothes online, or become a YouTube influencer, there is undoubtedly some side hustle niche you can invest your time in for a solid financial return. 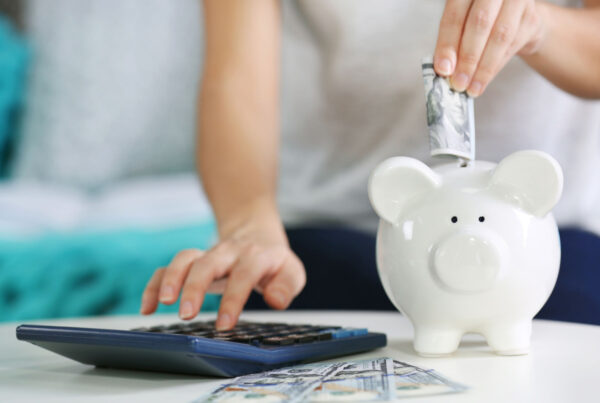 Small Tips That Can Make a Big Difference in your Finances 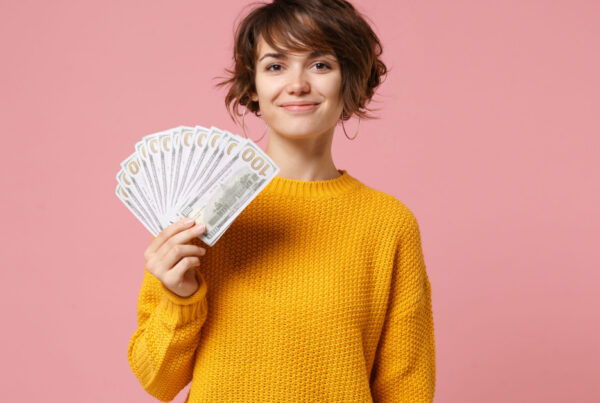 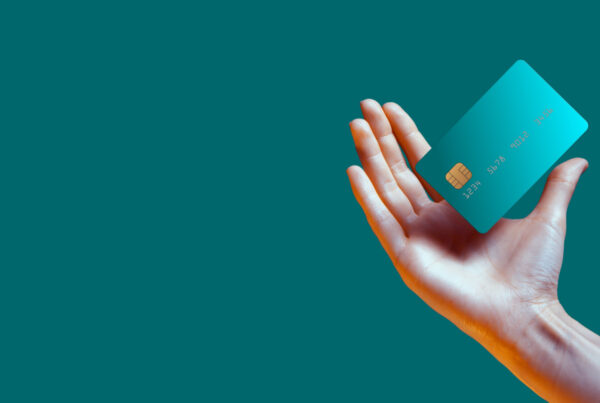 How to Keep Credit Cards in Check