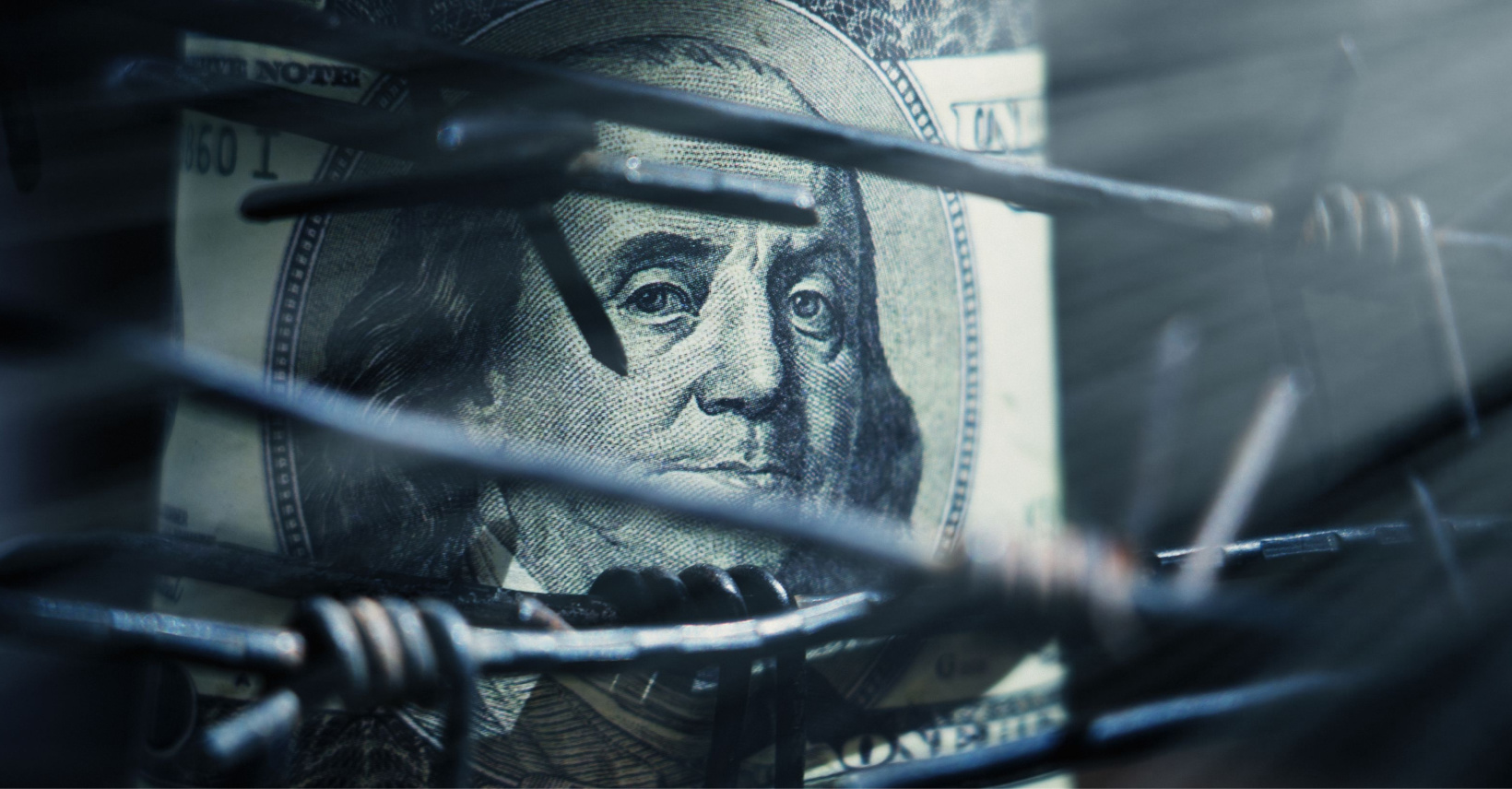 The Dangers of Paid Online Surveys

Paid online surveys are currently one of the most popular side hustles for those who want an additional income stream. While taking surveys for money might sound simple, easy, and straightforward, there are some precautions that you should take when starting your paid online survey journey. Whether you work for an institution gathering survey information or are a survey-taker, scams and useless information exist everywhere. Keep reading if you want to learn how to take the right online surveys for money and protect yourself.

What Are Paid Online Surveys?

Paid online surveys are exactly what they sound like–an opportunity to make money online by taking surveys and providing information about yourself or your experiences. In return for your information, the researchers or institution(s) will compensate you for answering the survey. There are many different websites that host paid online surveys, but one of the most trustworthy, popular, and profitable is Branded Surveys. Branded Surveys hosts surveys of all types, lengths, and topics, so you are sure to find many surveys to earn cash.

Who Qualifies for Paid Online Surveys?

Pretty much everyone will qualify for some form of paid online survey. You might face some difficulties living outside of the United States or using a VPN. However, you are still likely to qualify for some types of surveys.

The types and number of surveys you will qualify for will depend on various demographic factors, including your gender, age, job, experiences, sexual orientation, habits, hobbies, and more. Surveys will ask a wide range of questions, so it’s essential that you always provide truthful answers. This ensures you don’t skew the results. But most importantly, it also ensures you get paid for your time.

How Much Can You Actually Make From Paid Online Surveys?

While doing paid online surveys sounds like easy money, it isn’t a million-dollar gig. Doing paid surveys will certainly not be enough money to support yourself on its own. Instead, it will likely provide you with a bit of pocket change each week or month. For example, on Branded Surveys, users usually get paid between $.50 and $2 for every survey completed. Additionally, the amount of money you make will depend on how much free time you dedicate to taking surveys.

While paid online surveys might sound too good to be true, there aren’t really a lot of dangers to note about taking them. However, this only goes for legitimate survey-taking websites.

Unfortunately, many scam websites try to capitalize on the success of paid online survey sites, creating scams to trick users into handing out their personal information or credit card information. This information is then sold to third-party sites. For this reason, you should always be careful when searching for places to earn money with surveys.

Being Mindful of Scammers and Middlemen

It’s a good habit to make a separate email to sign up for paid survey sites. That way, if you accidentally sign up for a scam website, your personal or confidential information attached to your primary email inbox won’t be at risk of being sold. So, for example, before you start signing up for any survey sites, open a new account with Yahoo, Hotmail, or Gmail to have a separate place for all of your survey-related messages. Even if you never get scammed, it’s a great way to stay organized!

Dangers for Institutions and Researchers

Survey-takers aren’t the only ones at risk of being scammed by fraudulent or third-party survey sites. There are some dangers to hosting paid surveys for the institutions and researchers who need the information they are asking for. For example, hosting a paid online survey could have the adverse effect of incentivizing lying, or it could be harmful by inadvertently destroying legitimate market research. While you won’t need to worry about this if you are simply a survey-taker, it’s essential to know what’s in it for the researchers involved.

By offering money to do something as simple as a paid online survey, researchers may get the opposite of the intended effect by incentivizing people to lie to access more surveys. For example, if someone realizes they don’t currently qualify for a study due to their profile demographics, they could change their information to access the survey and get paid. Additionally, some people will attempt to make multiple accounts under different names to take the same surveys multiple times. Not only is this untruthful, it genuinely harms the researchers’ data pool.

Useless Market Research Can Be Harmful

Proper and accurate research is one of the primary keys to having a successful study or business. Without successful market research, products could fail, companies could go under, or institutions may make decisions based on flawed data. While it might not seem like a big deal to lie about this as a consumer, it is essential to understand that by messing with a data pool, you are messing around with someone’s livelihood and all the effort expended on a project. Therefore, being truthful in your survey answers is incredibly important, not just for honesty. But because it’s the right thing to do.

Paid Surveys Are More of a Hobby

Should I Take Paid Online Surveys?

While we have warned about the “dangers” of paid online surveys, there isn’t really anything to worry about unless you don’t review the sites you use carefully. So always use trustworthy sites and remain honest in your answers. That way, you can continue taking surveys for money without interruption.

If you want to tuck away a few more dollars toward paying down your debt, buying groceries, or saving toward a trip, paid online surveys could be a perfect option for you! 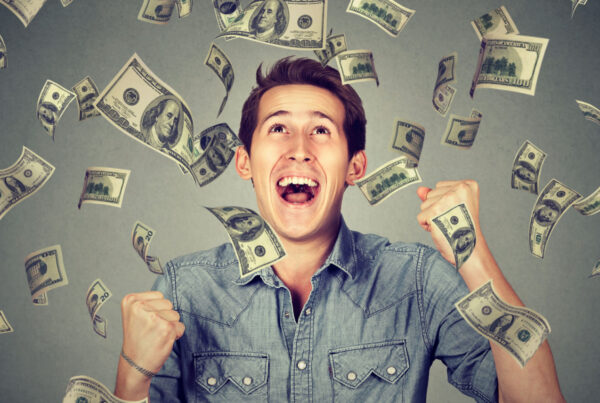 Online Surveys: Why Would Brands Give Away Free Money? 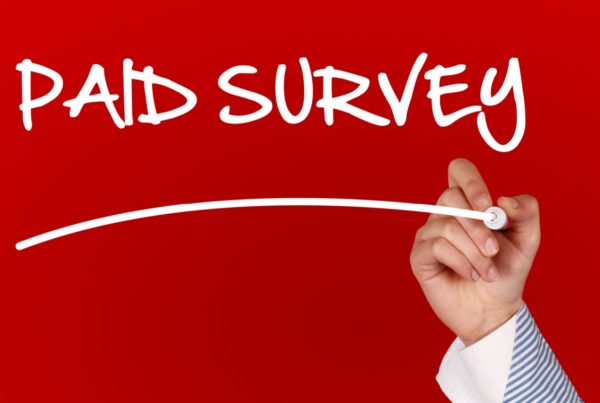 What is the Purpose of Online Surveys? 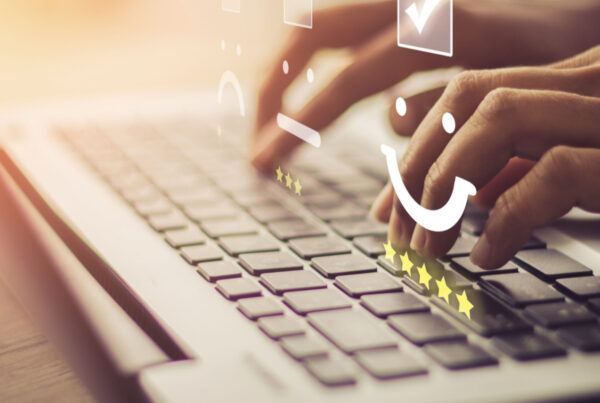 How to Qualify for More Surveys on Branded